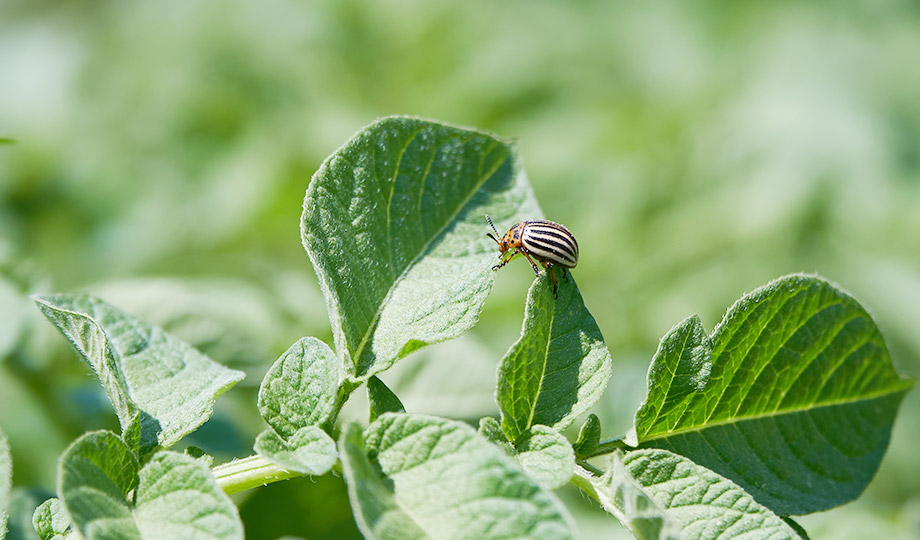 Insecticides are substances used to mitigate insects of one or more species. They are used in the agricultural sector for controlling pests that infest cultivated crops but they have other uses as well, such as eliminating insects that spread diseases.

Insects are a big threat to crops as they can consume plant foliage, roots, and stems, which can make them unsuitable for eating or other use and could also damage the plants. The use of insecticides is necessary to provide the best crop protection to combat these pests, some of which feed exclusively on certain crops. Before insecticides gained widespread use, a significant portion of the crops grown was consumed by insects and led to regular losses. While there are some biological controls in the environment, such as natural predators or parasites that attack the insects which feed on crops, there was little to no control over these factors. The crop protection that insecticides provide has played a big role in helping agriculture, especially when it comes to increasing yield.

There is a need for insecticides for almost all commercial agriculture requirements, including organic farming. As the interest in organic produce has grown, organic farmers have also found the need to use insecticides that are approved for organic use to protect their crops and prevent contamination from insects.

Insecticides can be classified in many ways, including classification based on how they work, their mode of action, or what they're made of.

Types of Insecticides Based on Activity

Insecticides can largely be categorized into two:

There are many more types of insecticides that are commercially available. All insecticides come with usage guidelines that make them effective to control insects and be useful in preventing damage to crops without being toxic to humans. UPL provides a range of insecticides to deal with destructive pests that can harm a farmer’s crop. We continue to develop new formulations with different applications and modes of action to provide more effective protection.

Insecticides are the primary means of controlling the majority of insect pests that attack crops. They come with many advantages: