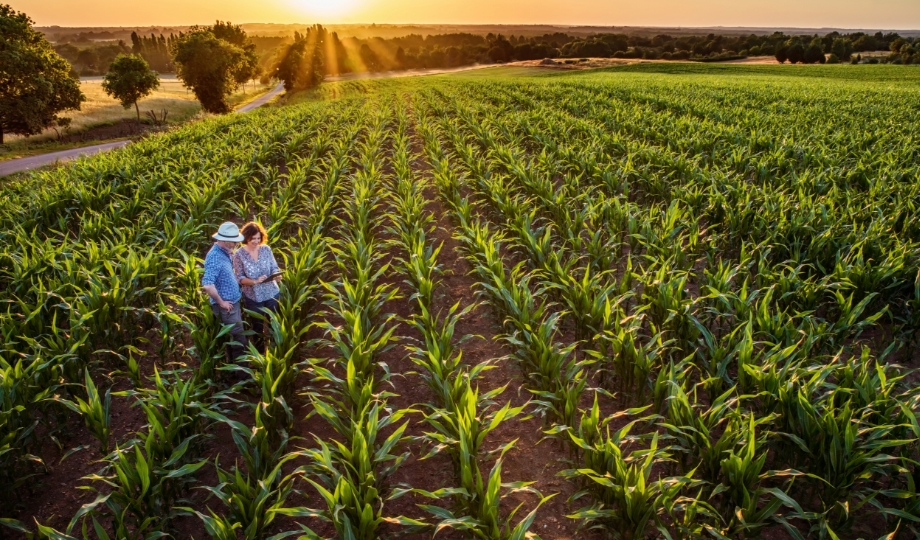 Understanding herbicides requires understanding the importance of weed control. Weed control has been a necessary part of agriculture for a long time, even prior to the development of herbicides. When you grow crops, you might also find some unwanted plants called weeds growing alongside. The presence of these unwanted plants can negatively impact the growth and yield of your desired crops, since they consume the same resources like water, nutrients, sunlight and harbour insects and fungi.

Before herbicides gained widespread popularity, some of the methods used to control weeds included hand weeding, cover crops, modifying the soil pH, fertility levels, or salinity. Sea salt, industrial by-products, and oils were used for chemical weed control. However, it was not until breakthrough research was conducted during World War II that herbicides for modern application were developed that could kill a wide range of weeds without affecting the crops. Today, it can be said that herbicides form the foundation of modern weed management and control for commercial applications in different industries, including agriculture. For agriculture, herbicides have been a boon and their widespread use was quickly adopted by farmers as herbicides proved to be a much more efficient form of weed control.

Herbicides get rid of weeds that would otherwise compete for light, moisture, and nutrients with the crops, affecting the quality and quantity of produce. They can also interfere with and damage harvesting equipment, harbour pests and diseases, contaminate aquatic resources, and can even have toxic properties that cause health issues.

Herbicides are primarily used in agriculture but the use of herbicides also extends to other industries where unnecessary plants have to be cleared. In agriculture, herbicides are useful because they can control weeds in almost any stage of growth, providing flexibility to the crop growers. Every crop is impacted by different kinds of weeds, and the herbicides that need to be used will be different. Some herbicides can be applied before the seeds are planted to ensure that there is no trace of herbicides beforehand. In some cases where weeds might already be present alongside growing crops, a selective herbicide might be used that can control the weeds without damaging the crops. The use of herbicides will continue to remain important as they can significantly impact the yield and prevent harmful weeds from growing and being processed alongside crops.

Systemic or translocated herbicides are those which are absorbed by the plant from the absorption site and moves within the plant’s vascular system to sites of action where the chemicals then work to control the growth of the plant. Non-systemic herbicides, or contact herbicides, kill the parts of the plant that it comes in contact with. While these are more fast-acting than contact herbicides, they require repeated application, especially to control undergrowth growth and are not as effective for perennial weeds.

Types of Herbicides Based on Specificity

Types of Herbicides Based on Method of Application

Types of Herbicides Based on Timing of Application

Herbicides come with many advantages over other methods of weed control because there are so many different ways that they can be used. Here are some advantages that highlight the importance of herbicides:

Since herbicides were first used, some plants inherited resistance to it that would otherwise kill the plant species - this is herbicide resistance. This is a natural evolutionary process. When herbicides are applied, it kills off the susceptible weeds but some remaining resistant weeds survive and reproduce. Resistant weeds can start off as individual plants or limited patches in a field but can spread across the whole field and prove to be a challenge to remove. One of the early signs of herbicide resistance is the presence of a high number of weeds that survive after the application of herbicide.

Hypersensitivity of a particular herbicide can also lead to resistance, as the most susceptible weeds are eliminated in a single application and the few that remain can rapidly evolve into a resistant species. There are also some other factors related to herbicide usage that can lead to resistance. This includes a lack of rotation of herbicides which contributes to the thriving of resistant weeds, usage of herbicides with long residue periods that provides resistant weeds longer time to grow unchallenged, and using herbicides with a single site of action which makes it easier for weeds to develop resistance.