"Caring enough is the commitment to ‘Do things better’ – not just for the business but for the world at large. We undertake multiple initiatives to strengthen communities."

To see a need and to take the initiative to answer it. To see an opportunity and to develop solutions. That's what we do.

In the developing world, child labour can still be found in many parts of everyday life. This is a cultural issue and needs to be sensitively addressed in a holistic manner. UPL’s Advanta team is implementing a CSR initiative called ‘United Against Child Labour’ (Project UACL) with the objective to eliminate all forms of child labour in seed supplier farms and to ensure education for children.

The first awareness program on the issues related to child labour of 2018-19 under Project UACL was held at Jambhora of Buldana district in Maharashtra, India on 21st Nov 2018 while the second was conducted at Koppal, Karnataka, India. Emphasis was laid on the importance of education for children at these events. The events saw participation from the UPL Advanta team, government agriculture officers, government education officers and the farming community.

The awareness program focused on :

Event ended with all participants ‘taking a pledge’ that they will not employ any child labour and report instantly if they see any child working on farms. There are more programmes scheduled over the coming months to take Project UACL across the country. 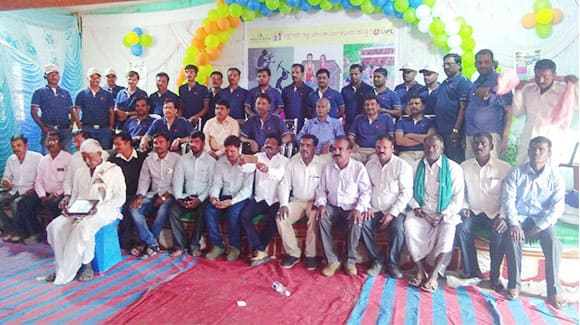 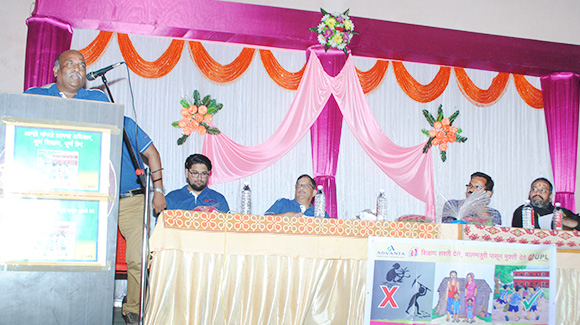 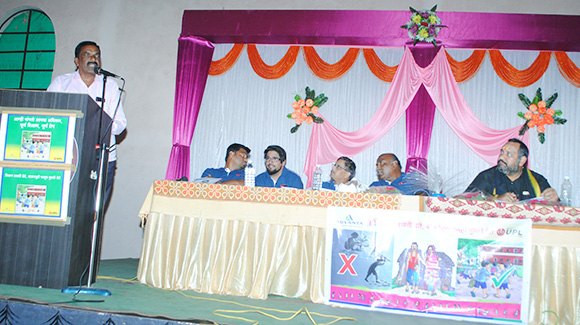 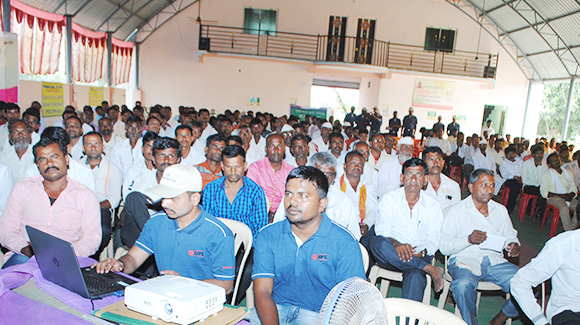 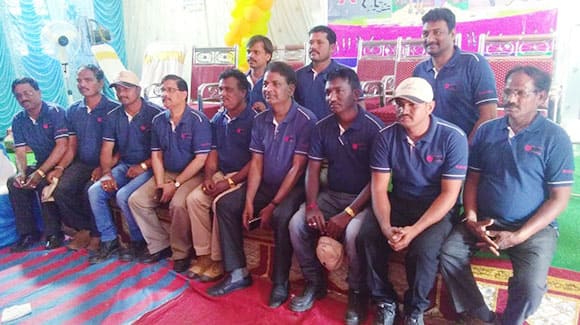